In the last decades, the relevance of obesity and overweight in developed economies is experiencing an upward trend: it’s about time to roll up our sleeves and tackle both its causes and effects

As the World Health Organization states, the global obesity rate tripled between 1975 and the last years. According to the Centers for Disease Control and Prevention (USA), such rate reached 42.4% of the overall Northern American population in 2017-2018, which is to say that more than 4 Americans out of 10 are obese. The WHO noted that obese people were 39% of the global population in 2016 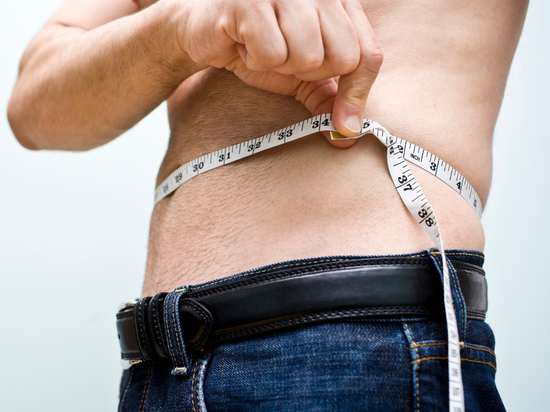 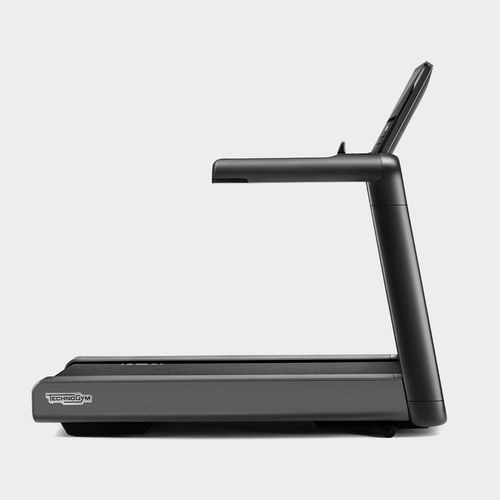 Every year since 2007, ACSM - American College of Sports Medicine – publishes the results of the “Worldwide Survey of Fitness Trends”, a comprehensive review that involves thousands of fitness and wellness professionals from across the globe including experts such as personal trainers, exercise physiologists, medical professionals, and gym club owners. 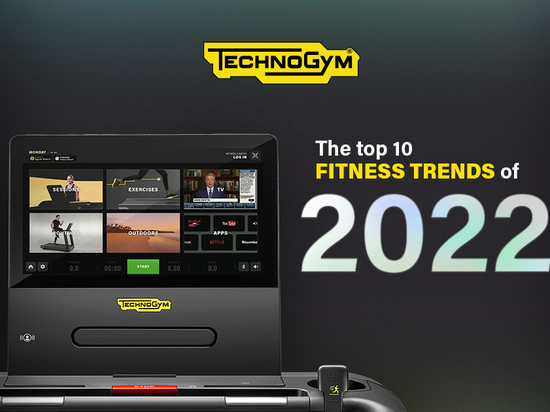 Imagine a circuit where you just need to login once, then relax and workout always in a given time, with equipment that adapts to you. A completely guided experience, from station to station, where you never stop, never wait. This is Biocircuit 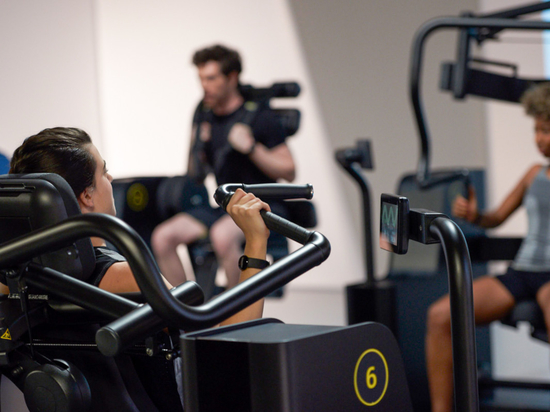 For over 35 years, Technogym's guiding philosophy has maintained that the greater the number of people living in a situation of psychophysical wellbeing, the greater the world will be. 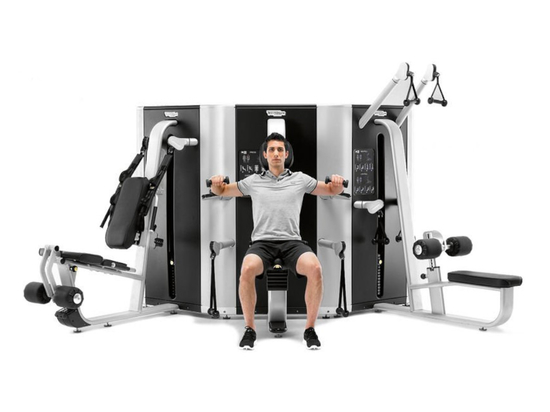 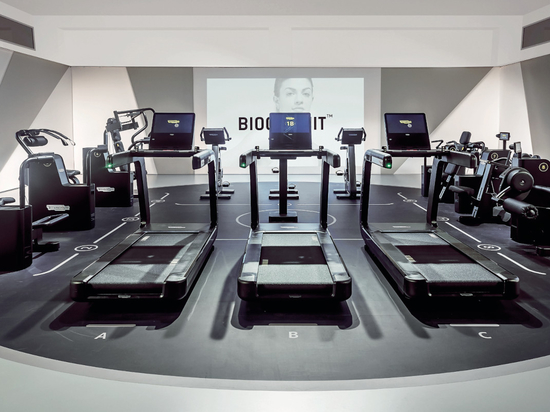