In the ultra-competitive world of sport, champions are distinguished from also-rans by mere thousandths of a second or fractions of a millimeter. The goal of every professional athlete or sportsperson in their prime is to be at the peak of fitness and self-discipline for the chance to be named the best. But how, when the difference between winning and losing is so slight, can they outperform the chasing pack?

For a growing number of sportspeople, cutting edge technology is one way of gaining an edge. In today’s digital age, the combination of advanced analytics and the increasing sophistication of data-gathering systems is transforming the way sports professionals play, coach, train, recruit and recover from injury. This technology, in turn, is filtering down to the amateur sports market.

Data has long played an instrumental role in the development of sports and sportspeople. Metrics that were once recorded with a pen and paper are now aggregated and processed by sensors, wearables and increasingly smart software. Driven by big data, these technologies provide the most intricate details about sporting performance, enabling athletes to fine tune their training regimes. By monitoring levels of strain and exertion, they can also help to prevent injury. Tim Clark, founder and President of San Francisco-based Scribe Labs, said:

In terms of performance enhancement, the sports technology market is now transitioning from a laboratory or clinic-based model to one where wearable technology is enabling far more interaction with the athlete at a remote level.”

Scribe Labs’ Runscribe is an advanced wearable that captures 3D running metrics, allowing athletes to track and analyze their running mechanics. The RunScribe system comprises two, shoe-worn “footpods” which pair with an iOS or Android app. It allows users to identify biomechanical problems such as imbalances, and to determine how their running changes with cadence or different footwear.

The MVN Analyze system from Dutch company Xsens also relies on wearable sensors, with 17 IMU trackers placed on the athlete’s body (an IMU is a self-contained system that measures linear and angular motion with gyroscopes and accelerometers). The English Institute of Sport recently used the system to prepare biomechanical data for the 2018 Winter Olympics. Xsens Product Manager Peter Hartman explained:

These tiny motion trackers capture everything from the smallest twitches to full-scale dynamic movement. The MVN Analyze biomechanical model and sensor fusion algorithms then process the data to ensure the highest quality motion analysis, even in challenging magnetically disturbed environments.”

Sports analytics is one of the most rapidly developing areas of sports technology, with the value of the market forecast to reach a staggering $4.7 billion by 2021. The evolution of artificial intelligence (AI) technology is one of the factors driving this growth, as there is simply no way for humans to identify patterns as quickly or as accurately as machines in the huge volumes of data being generated.

Integrated with artificial intelligence and virtual assistants, sports sensors can now process the data they collect in real-time, providing athletes of all levels with instant information and tips about their health and training routines. 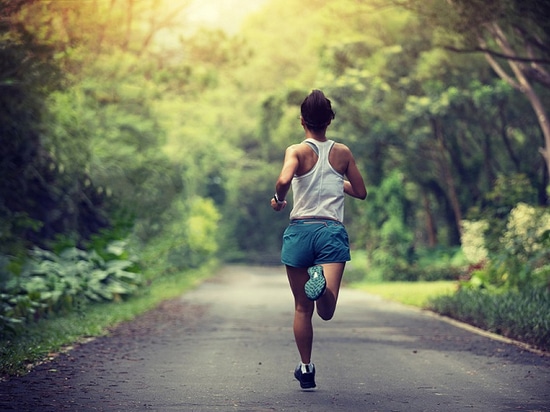 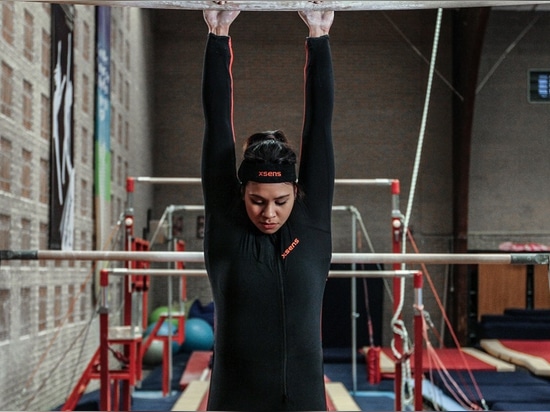 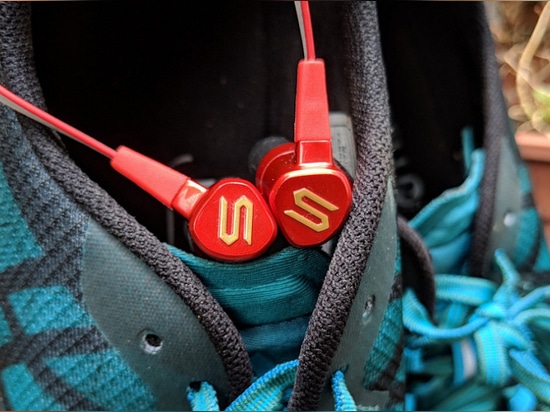 The outbreak of 2019-nCov—new coronavirus 2019—appears to be less deadly than its distant cousin SARS, but potentially more contagious. 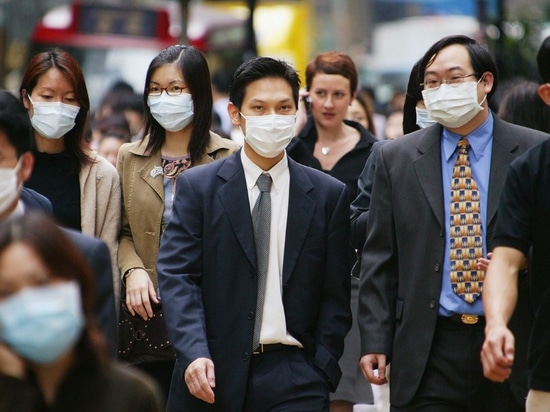 But are they really effective? What kind of masks actually protect against Covid-19? Read this article to find out. (Our in-house expert Hicham Dhouibi contributed to this article.) Kolmi-Hopen Groupe Medicom is one of the major players in the manufacturing of single-use medical products. In a normal period of time, they make 150 million surgical masks and more tha... 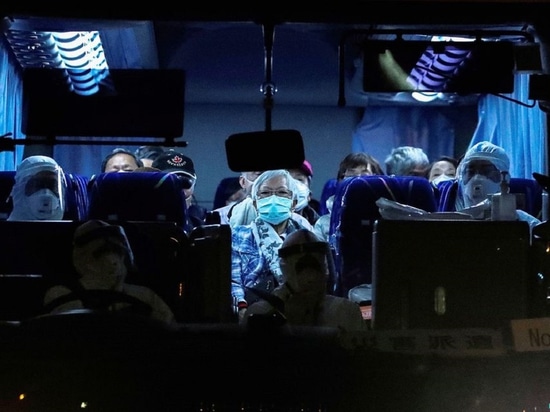 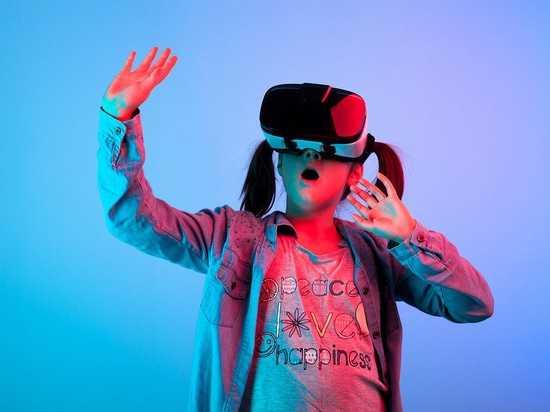 MedicalExpo Magazine: Can you describe your work? Vera Pancaldi: I arrived in Toulouse in September 2018 and the idea was to start a computational biology group at the CRCT. There were many people with expertise in oncology or biology, but not a lot of people with expertise in modern methods for dealing with big data and how to integrate different types of data for me... 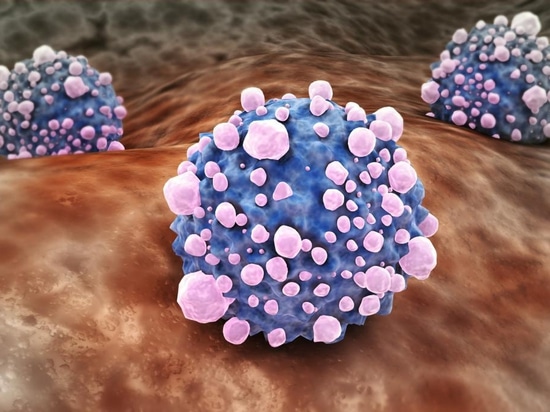