Robotic Injections: The Future in Aesthetics

A robotic arm using artificial intelligence (AI) and an electronic syringe has been developed to autonomously inject aesthetics patients with botox and soft tissue fillers.

France-based NextMotion, which focuses on connected aesthetic activity using imaging and other digital tools, has been trialing LENA, a light-enabled neuro-robotic arm, in what is believed to be a world first. Dr Emmanuel Elard, a medical specialist in aesthetic medicine and founder and CEO of NextMotion, explains that the robotic arm is equipped with a vision system and AI to allow it to administer treatment plans decided on by doctors. He said:

“The robot is part of our ecosystem at NextMotion. The first pillar of this ecosystem is an imaging solution that I designed to produce perfectly standardized videos and pictures using a smartphone. From this, I was able to move to a 3D simulation of the face and then on to 3D treatment plans and assessments.”

“I can then send these coordinates to the robot, which is able to understand its environment and to target the patient’s face. Using an electronic syringe, the robot is able to inject the patient with very high precision in terms of localization and volume.”

Currently awaiting medical certification, the robot could bring exceptional benefits to both doctors and their patients, according to Elard:

“Doctors will have consistency and predictability in the treatments they are providing. It can be very difficult to find exact previous injection points. Having the ability to record the coordinates of these points and then use them to inject the patient in a very precise way (the precision is up to 0.1mm) gives us the ability to be consistent in our results. This also provides more safety for our patients, as well as procedures that are totally painless.”

There could also be cost benefits for aesthetic practitioners, he added:

“Doctors will be able to create treatment plans and then simply supervise the injections instead of having to carry them all out themselves. This will enable them to scale up their businesses which, in the end, also means the treatments will be less expensive for the patient.”

Elard predicts that the use of robots in aesthetics could ultimately become the norm.

“When you look at other areas, such as ophthalmology, for example, where we see robots carrying out surgery for myopia, you realize our field is late in using technologies like this.”

“But I do think they will become much more generalized, especially when you see what is happening with Covid-19 and the importance of limiting contact between human beings. Robots carrying out injections will require some acceptance, but I believe the day will come within the next five years when it will become the norm.” 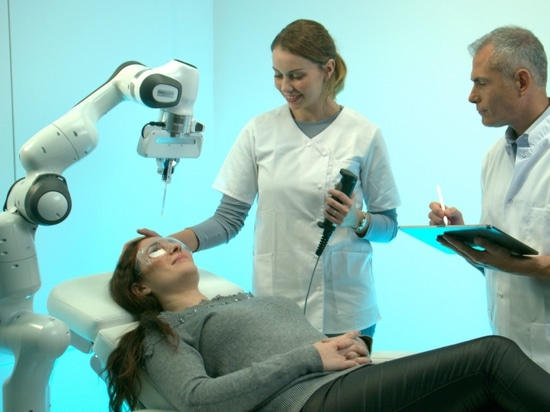 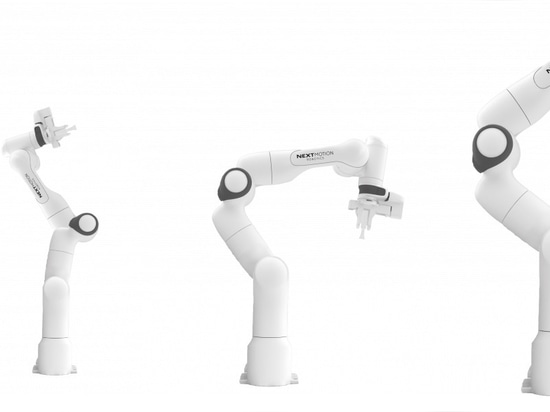 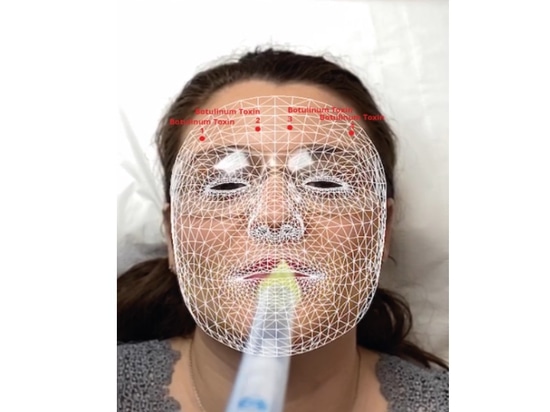 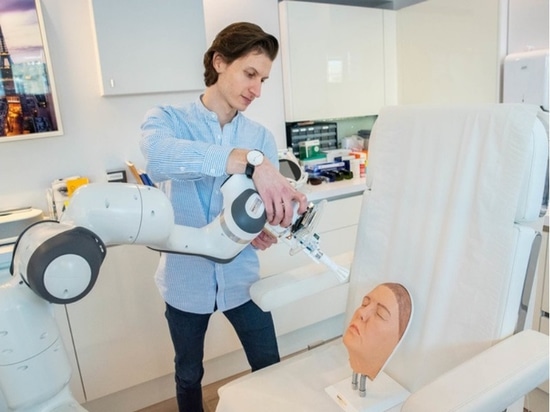 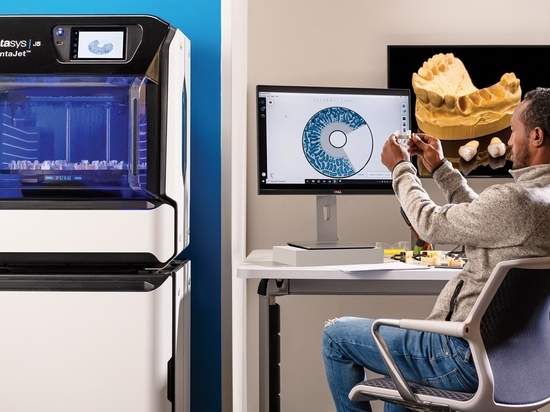 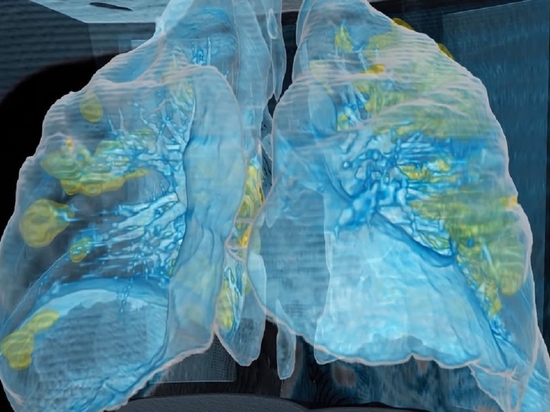 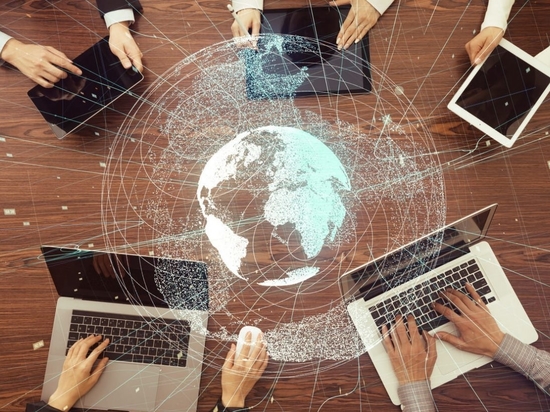